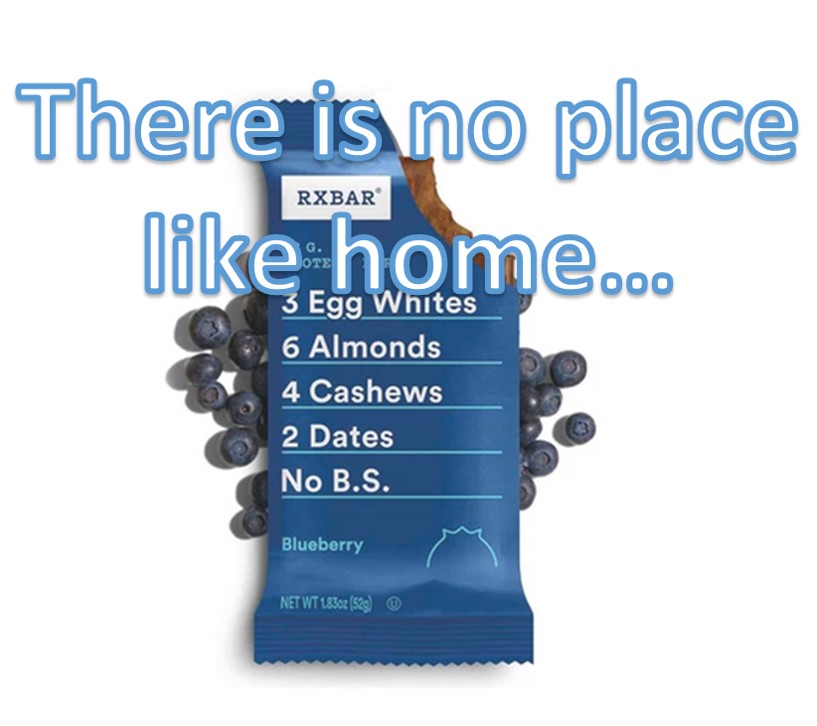 After Quest’s choice to end their European adventure and now with Kellogg planning to withdraw RXbar from the UK market after only two years, it might be a good moment to try and get a better understanding what the background of this might be. Why does it seem so difficult for bar brands to build a market outside their home market? There probably are more lessons to be learned but in this article we have looked into four possible reasons behind this. You will find it does not only apply to bars but also to other food products.

This is our opinion. We are happy to hear yours.

1. The European market is very fragmented

First important aspect for US brands is to understand that Europe is not an easy continent to work with. Europe wants to present itself as a united market, but in many cases is not there yet. It is built on compromises. On food there is some overall legislation, but on several aspects countries may differ from this, add their own rules or take a guideline more seriously than other countries do. That makes it difficult and even frustrating to work with. The upcoming Brexit is not going to make that easier. Like Switzerland and Norway, it will become a separate part of Western Europe, and that will very likely results in more separate food regulation and guidelines for UK.

Some other aspects of the European market that influence the building of an overall brand.

Europe counts about 50 countries, of which about 27 are united in the EU. In EU only there are 24 official languages. Legislation states that a consumer should be able to read the ingredients list and nutrition values in an understandable language, read their own language. This means that in case you would like to cover all countries you need to work on 24 languages for the packaging. A bar being small in size can cover three, maybe four different languages. This means that to cover a market of for example UK, Netherlands, Belgium, Germany and Scandinavia, you are looking at potentially three to four different designs for just one product. Take note that for Belgium you have Dutch and French in one country. That is only on the packaging side. Then you have to think of the Supply Chain side. What if the products do not sell well in Germany, can you use that product elsewhere without having to repack the product?

Possible ‘solutions’ are using multipacks. You can create more room to put languages on, is cheaper with regards to start-up costs for printing and easier to change afterwards. Or adding booklets with all languages in it, however it is still questionable whether that option is officially allowed.

Not only language is a barrier. A simple country border is already tricky. When looking at European brands, especially in bars and sports nutrition in general, there are very little brands that have successfully built their brand outside their own home market. This counts for European based brands, and counts even more for US brands. Getting distribution is relatively easy, getting a good distribution is far more complicated.

Every country has its own culture, like every US State will have its own culture. It is very important to understand that specific culture in every country where you start. A marketing plan that works in Germany, might not work at all in UK. That can be because of timing, because of lingual differences, even history can play a role in that. Working with ‘just’ a distribution partner therefore might not be good enough. You need a partner that builds a specific market approach, internet site and an own story why your product is needed in that country at that very moment.

Next to that people tend to feel more related to a local brand, they feel better when they know it has been made in their own country. Whether better in quality or not, it simply feels more close to home. Again language on packaging as well as on the internet might be an important factor there.

Back in the nineties I was taught that Kitkat tasted differently in UK than in other European countries. In the Netherlands we also used the example of whipped cream. Very sweet in the Netherlands, but when you cross the border to Germany, whipped cream suddenly is more salty than sweet. Especially traditional flavours are affected, like vanilla, strawberry, banana

Timing is an interesting factor. Taking the Quest case as an example. Quest entered the European market with huge success in 2015. They did what every brand now is calling out they do: they disrupted the market. To understand their success at that time one would have to go a bit more into history of the sports nutrition market. We will not deep dive into this in this article, but only mention that Sports Nutrition until that moment had always focused most on building muscles, more hardcore nutrition. Still, bigger brands that say they are targeted at the main stream audience, have websites picturing heavy muscular people going to their max.

Quest came in with something completely different, setting an example for others to follow. Not having a sports nutrition, body building, fat burner legacy, they built their brand around aspects as natural, tell you this was an option to cut on your sugar intake in a natural way and by the way add some natural proteins to your diet, because meanwhile you would surely know this is good for you.

Instead of using an almost pharmaceutical or extreme sports appearance Quest went for shiny, fresh and bright colours: light blue, red, orange, light brown. They pictured their flavours with nice looking pictures of real food and used more funky style flavour names like Cookies & Cream or Double Chocolate Chunk. Just by looking at the packaging you had to try it.

Important to understand is that before that time, quite a number of people were actually buying sports or weight control nutrition not because they wanted to have that specific product, but they probably were just looking for a replacement product for a standard snack bar, like a Mars or Snickers. With Quest stepping into the market it is very likely that they have felt that finally there was a product built for their needs and they all went for it in big numbers. Quest took a big part of the market by very cleverly focusing on consumer needs, and combining marketing and product from different angles into a new product segment.

Their marketing was perfect for that specific moment in time. The market was screaming for something different, but its voice never reached the brands already in place. The market needed a new and fresh brand to step in. And Quest did a great job in fulfilling that specific need with a very clever market approach.

Unfortunately Quest had to decide to leave the European market for a while. When Quest returned, the market had evolved further, with new local brands that had already filled the gap that Quest left. These brands used similar marketing techniques, but used more European flavours and product concepts, had their distribution in place and from being a disruptive brand, Quest went into a me-too brand that had to fight it’s way in. Their style of product, with a single layered, uncoated and over sweetened product had lost its momentum. That might have affected their position and driven their decision to withdraw in full after two years.

Looking at RXbar, they already came in late. Date bars, as a concept, already were on the market for a longer time, with companies like Rawbite being there since 2009 and newer players like The Primal Pantry entering the market around 2013. These bars gained extra market during the Paleo Diet hype that started around that same time. The big momentum for date bars was already coming to an end, with many smaller brands that had stepped into this market. It was a relatively easy market to step into, easy to create and make products. Next to that the acquisition of RXbars by Kellogg in 2017 was not left unnoticed in Europe and a number of players could easily make copies of these bars and the marketing concept. Helas, for RXbar this meant that they had to step into a market as a me-too product of their own concept. This could have worked still, if they had started on a different market than UK or if they had a built a real entrepreneurial organisation, to which we will come later in this article.

Setting up a brand in a new market often seems to be seen as a supply chain project. Can we get a warehouse, maybe we should get a local partner to produce and/or distribute our goods, how can we handle long term planning? This you see back in the organisational setup. It is mostly about logistics, planning, how to organise it. It tends to be forgotten how the brand started maybe five, six, ten years ago in the home market. Often it was very little about logistics back then, but much more about storytelling, branding, getting the product on the market, getting people to know the brand, talking to every single person in retail about it.

It seems that it is expected that the brand that was carefully built in the home country, will suddenly be self-explanatory in the newly entered market. The own organisation has probably grown, became more professional and started to focus on doing things as efficient as possible. Then you start to look deeply into logistics and so on. But on a new market, you have to start over. You can hire people to arrange supply chain, finance, sales but then you still miss the entrepreneurship needed to start a brand. As that it what it is, starting a new brand.

With private equity or big multinationals stepping into the market of nutrition and nutrition bars more and more, time is becoming another aspect. You are building a new brand. It exists somewhere else, but it is a new brand in this new market. That is hard work. There are some brands that really start from scratch and grow very big in two to three years time. But those are exceptions. Most brands exist probably four to five years, often even longer, before they gain any real traction. It looks like not all bigger players are willing to wait that long. You can of course buy shelf space and get your products on the shelf. That is short term vision and at least people might try your product and you can see whether it is successful. The ‘fail fast’ story. Personally I am not sure why it is called ‘fail fast’, it could be because you quickly see whether a product is successful or not, it could also be because doing this simply ensures you fail fast. I have seen a number of products being pushed onto the shelves, to end up in the ‘dumped prices’ cardboard box because it does not sell. When that happens you have already lost. Building a brand takes time, an aspect that seems to be rare in the finance world.

These are just four reasons of which we believe that they often play a role in building your brand outside your home market. Probably there are more. Can it not be done then? Yes, it can be done, when you carefully plan and build your brand. When you are ready to take a market when the time is right. There are some brands out there that are doing a good job on this, like Eat Natural and Clif bar might be an upcoming example. We will see. 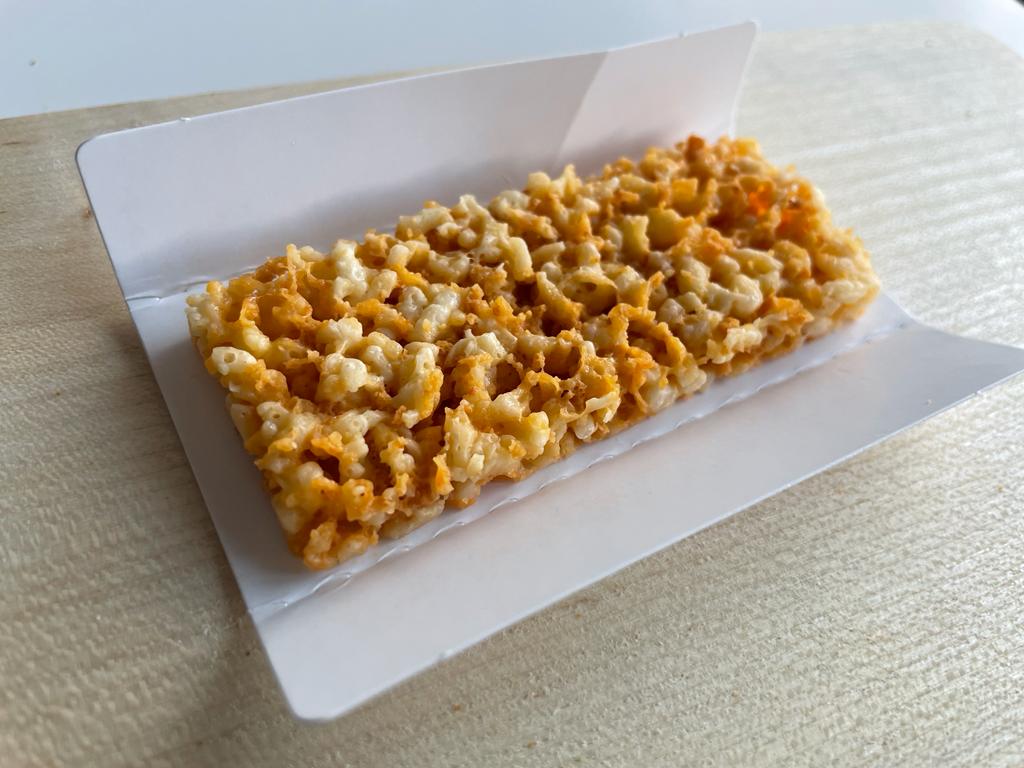 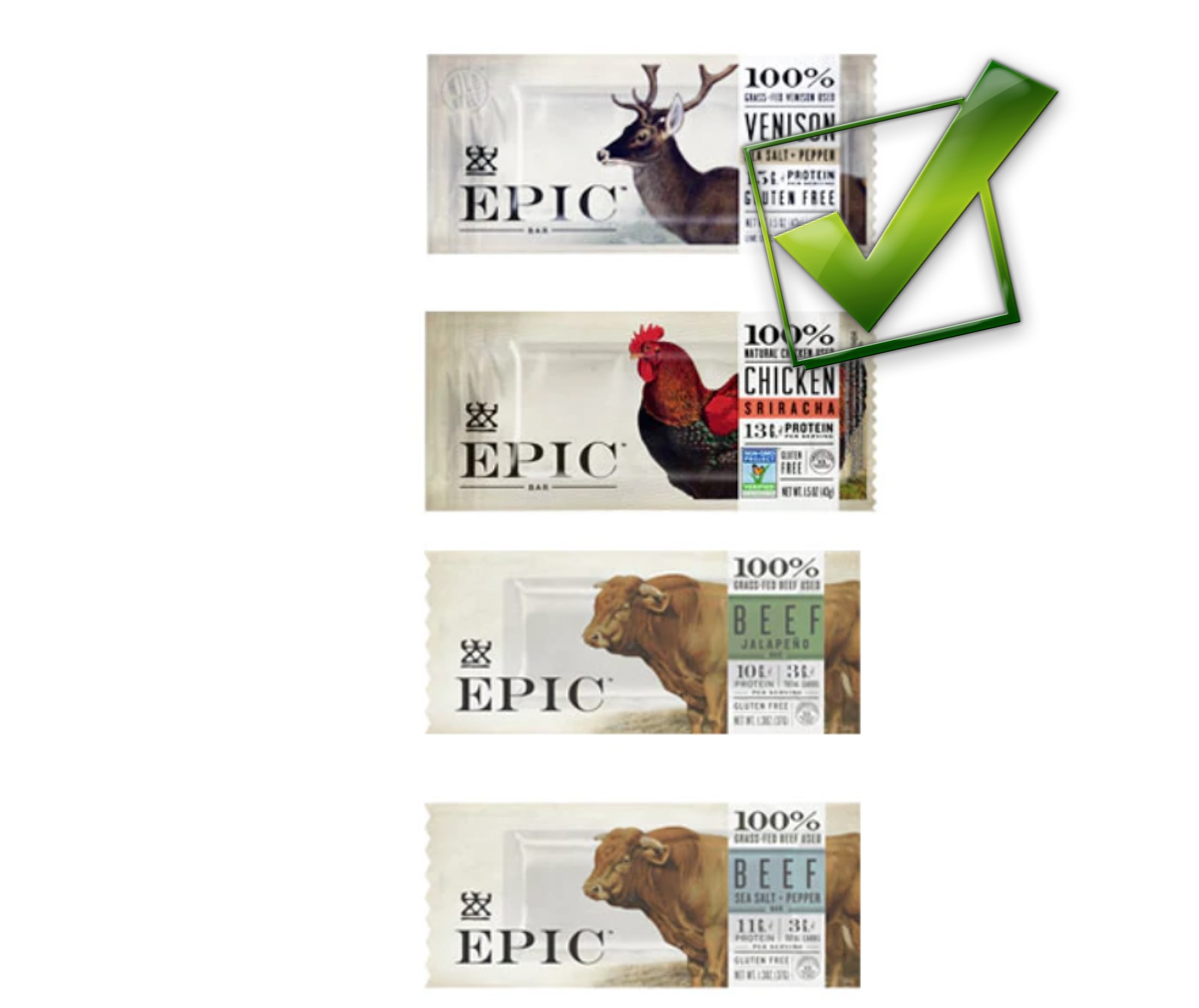 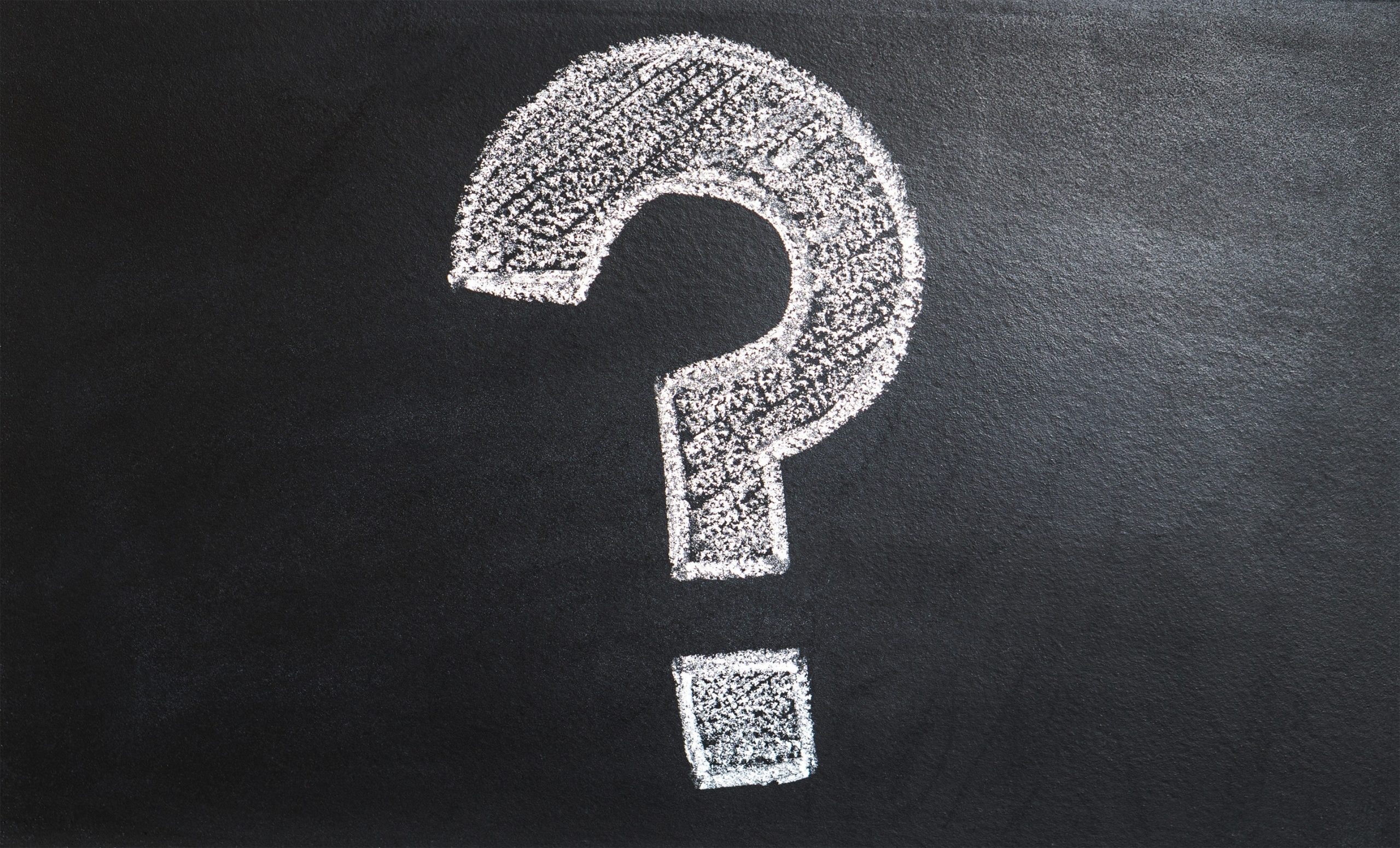 Smart Fox Nutrition: about the name